Une femme meurt. Et alors? can be translated to “A woman dies. So what?” That question might be asked when I found a house in France that was abandoned after its owner (a lady) died in her bed. 16 Years ago. When I stepped over the threshold, I found a house covered in cobwebs, but other than that it seemed as if the owner had just left to do some shopping.

Why is this house, after so much time, still untouched? Who was the lady living in it? What made the inhabitants of the tiny village neglect her and the house for such a long time? So much so, that they didn’t even bother to take out the food of the fridge. Is there a reason to begin with, or what is? I wonder.

In Cessé, a project consisting of two series: Une femme meurt – et alors, and Myosotis, Penrhyn Lowe juxtaposes life to death, mirrors obvious desolation with loneliness unnoticed in our ‘instantaneous’ society and illustrates the contrast between neglect and unforeseen preservation. Cessé invites us all to consider a universal truth: this can and will happen to all of us.

In her works Mariëlle Penrhyn Lowe contemplates how, through the passing of time, a life leaves its traces in every human being. She peruses questions such as what the purpose of life is and what remains of a life lived. These, and other questions are the fundament to her researching transiency and loneliness, self-perseverance and at a deeper level, death.

For these ‘photographic contemplations’ Penrhyn Lowe makes registrations of existing situations as subject matter and metaphor. Usually found in desolate, slowly deteriorating places marked by the passage of time, she feels she can preserve these places for the future by capturing it on film. Other times she purposefully orchestrates a new reality. For this and the underlying theme she explores, Penrhyn Lowe refers to many of her photos as ‘living vanitases’. 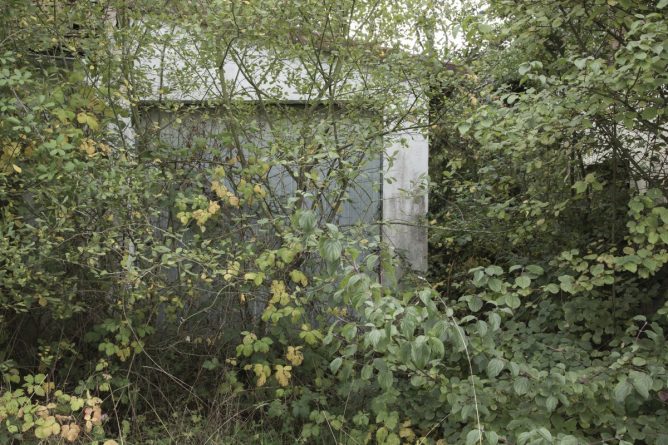 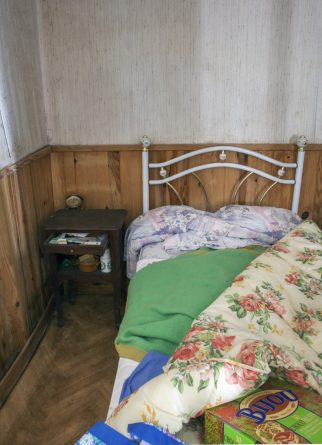 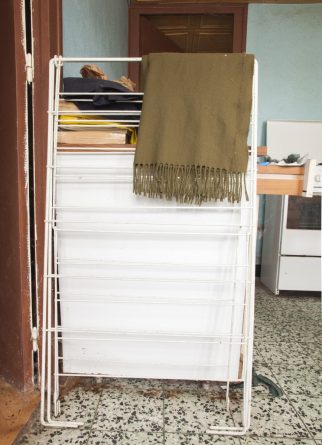 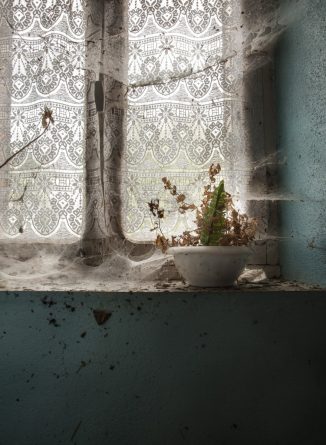 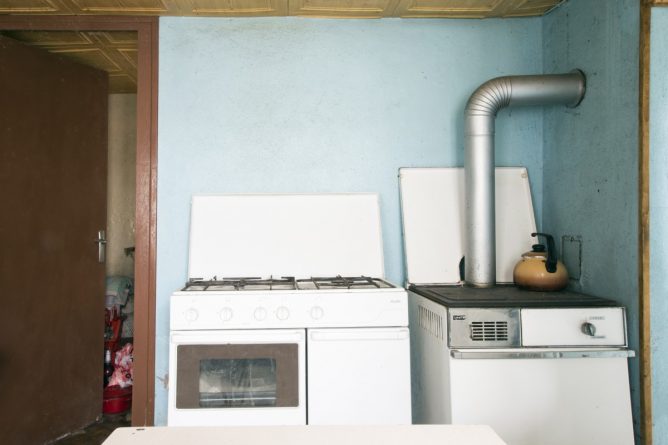 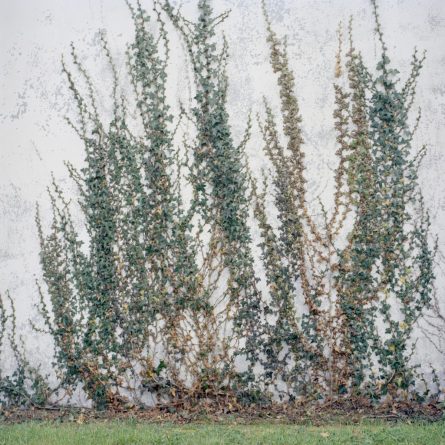 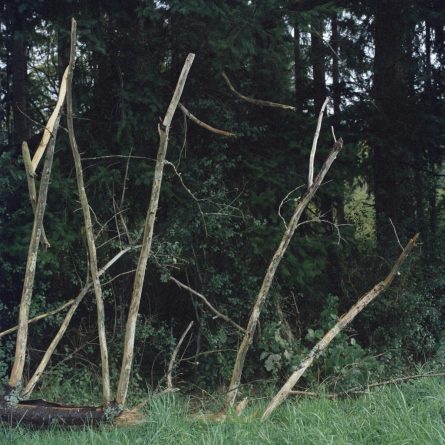 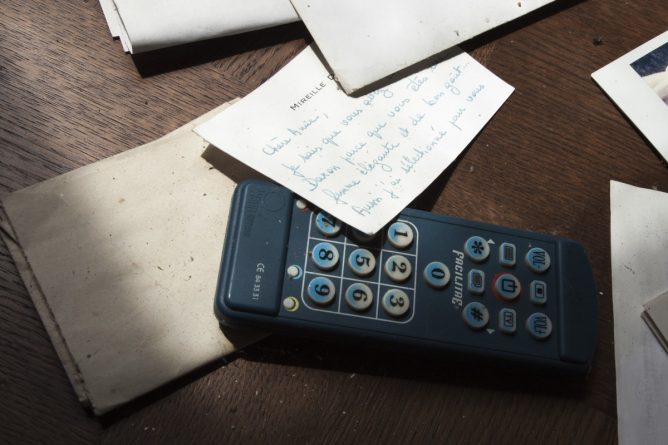 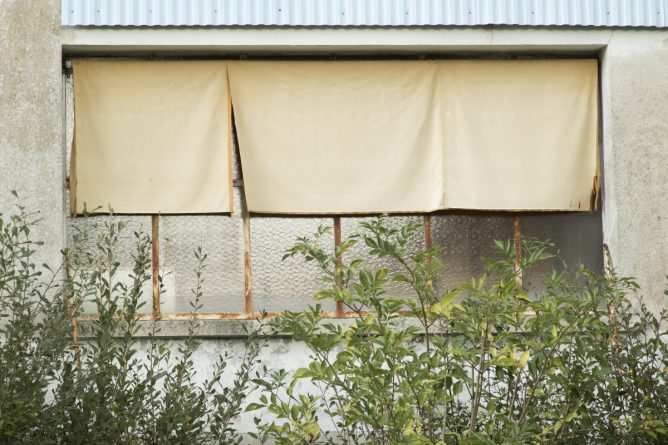 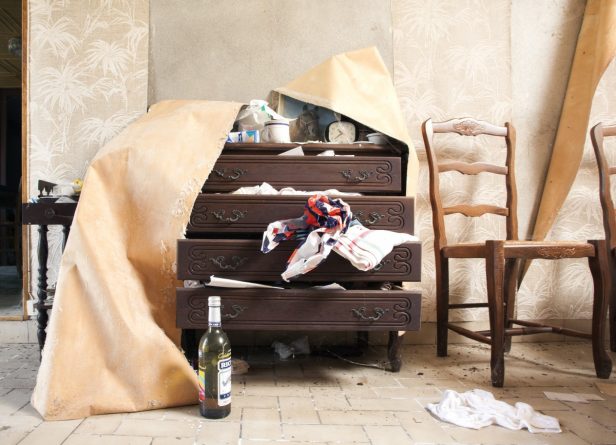 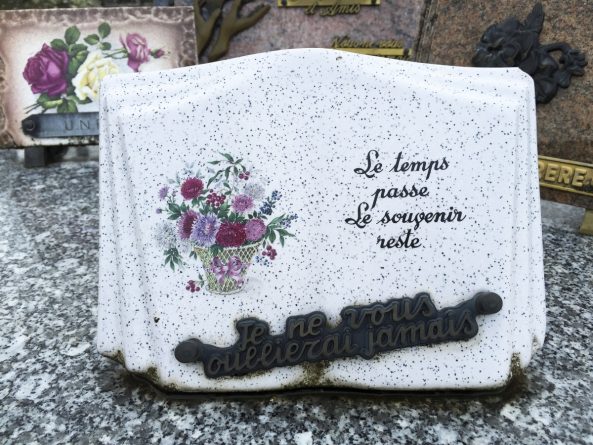 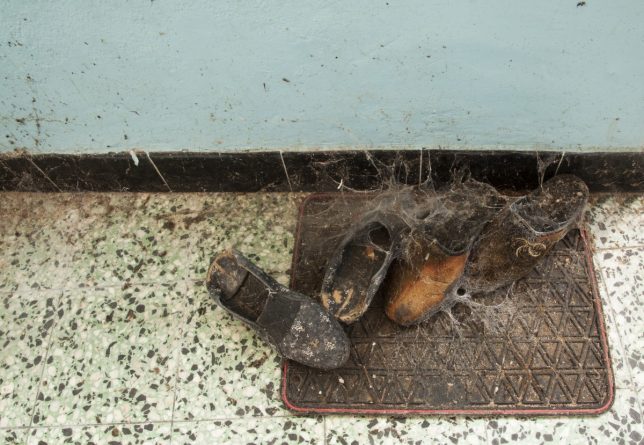 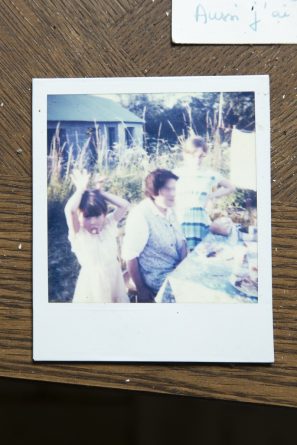 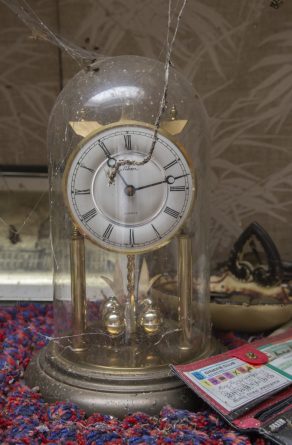 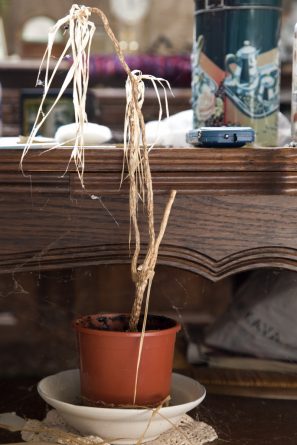 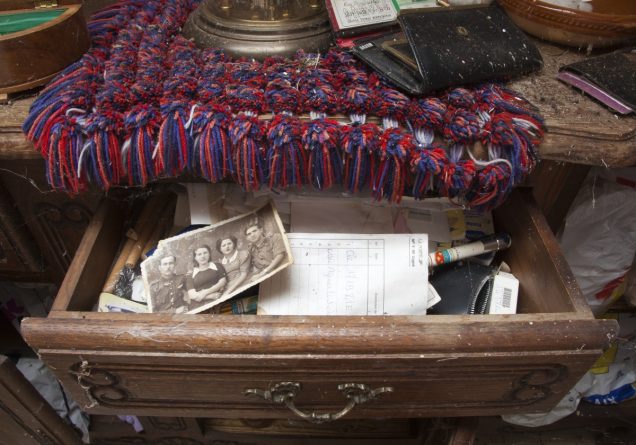 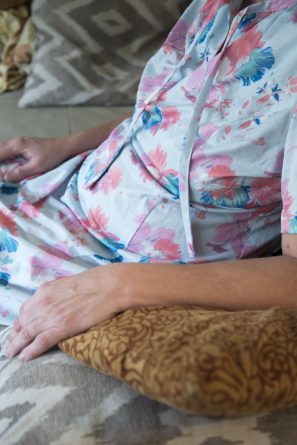 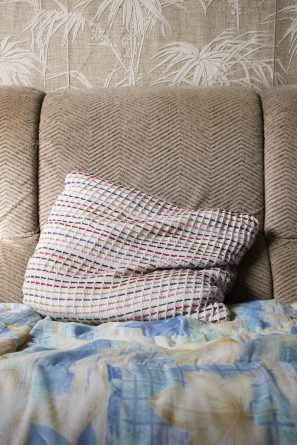 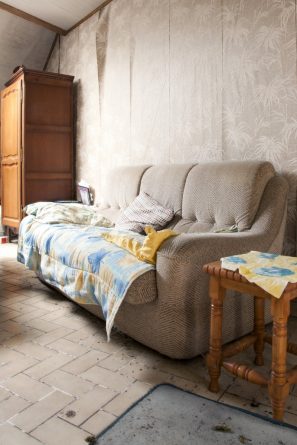 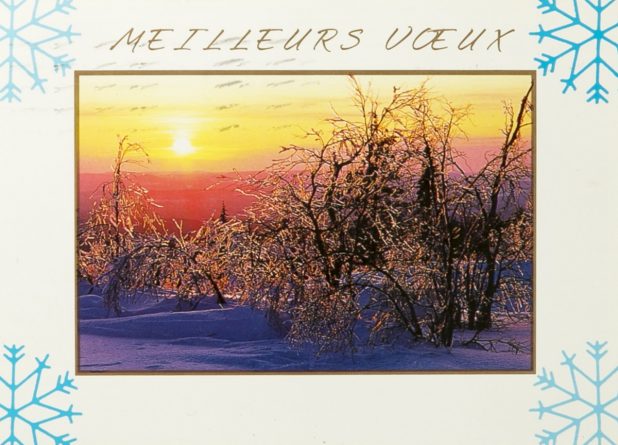 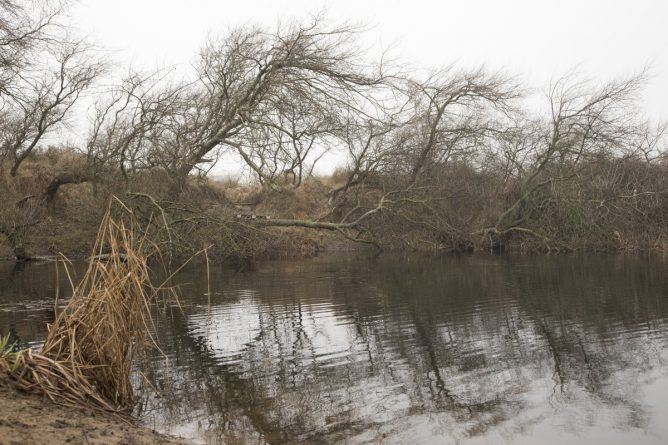 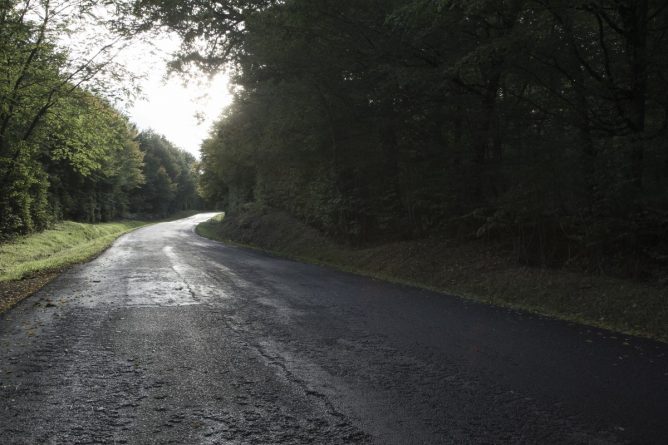 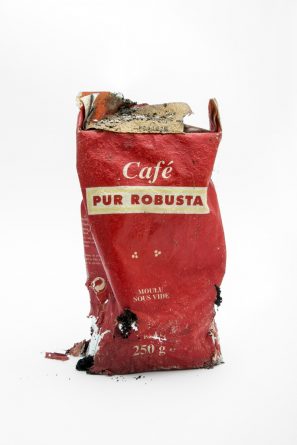 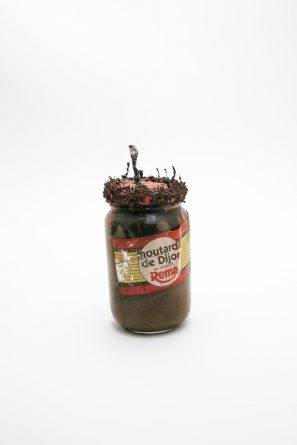 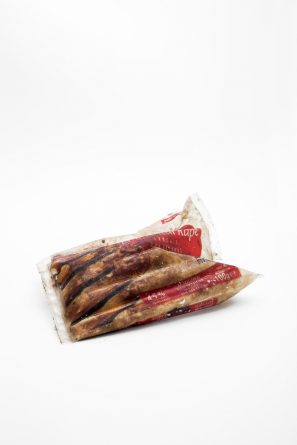 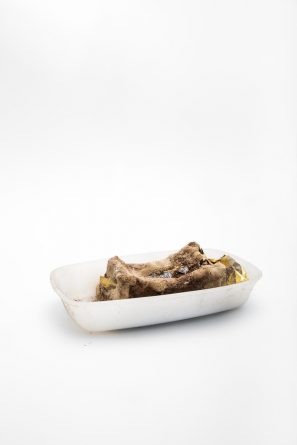 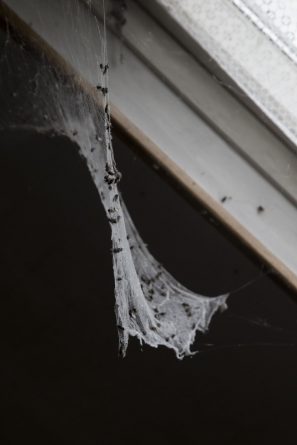