Myosotis, Latin for the forget-me-not flower, is part of the project Cessé in combination with Une femme meurt – et alors. It starts with the window which initially serves as a metaphor for loneliness. It’s the actual border between one person’s life with that of another. Lives that seem to touch each other, but only slightly – like passers-by in a crowded shopping street. Behind the window is a solitary person (whether that’s true or is only considered as such) who watches the world from a distance while remaining hidden from the world, and doesn’t participate in life as such.

Penrhyn Lowe uses the window to evoke a voyeuristic feeling. It’s the outsider who needs to spy through a window to catch a glimpse of what’s hidden inside. In other words, she forces the viewer in the spying position. Moreover, in Myosotis these windows belong to a house that’s been seemingly uninhabited for years. Windows behind which you find several very realistic fake plants. These fake plants strengthen the feeling of loneliness; plants that should keep up the appearance of inhabitation and life. Plants that, for Penrhyn Lowe, convey a sadness of someone who doesn’t want to be caring for real plants – someone who doesn’t put enough value in life (anymore) and maken an effort. Plants which deteriorate because of the years of dust and the influence of sun, light and time – as if they actually wither. Everything is, in other words, transient. It’s in this transiency that Myosotis finds its connection with Une femme meurt: the traces of time which are visible everywhere, the loneliness and the all things slowly perishing. The plants, the empty house and the decay are elements apparent in both series and are as such each other’s reflection making Cessé a frame story. 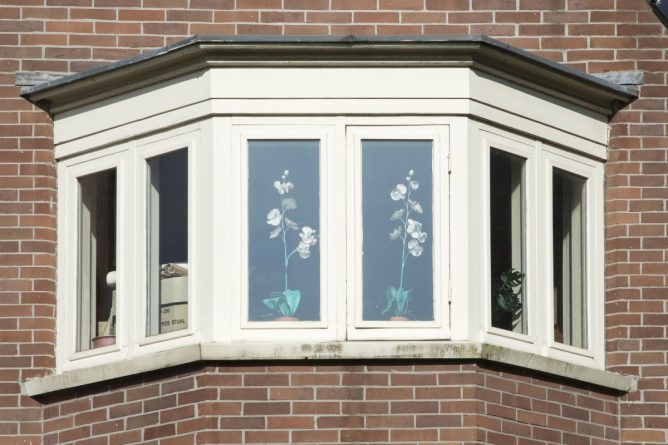 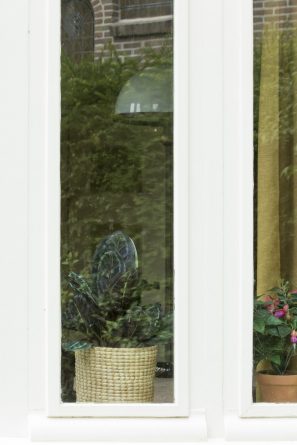 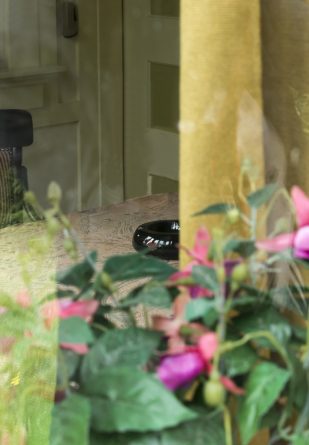 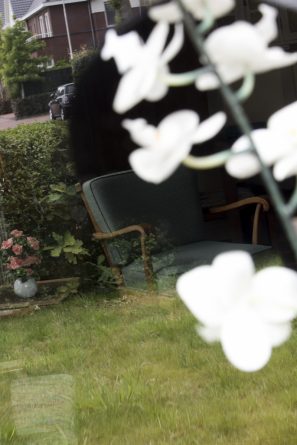 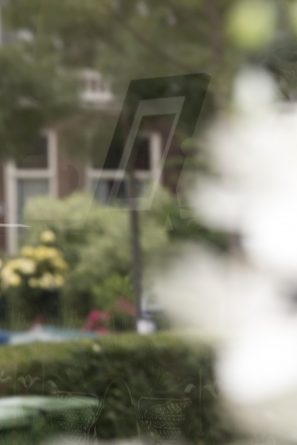 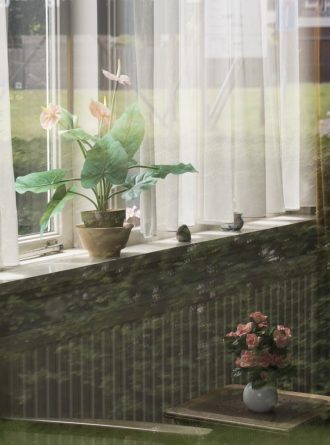 Forget me, Forget me not 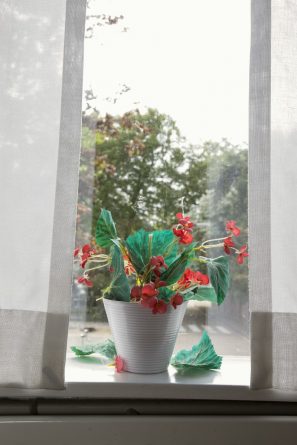 Who sits at the window 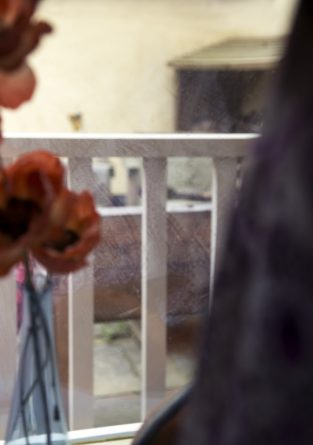 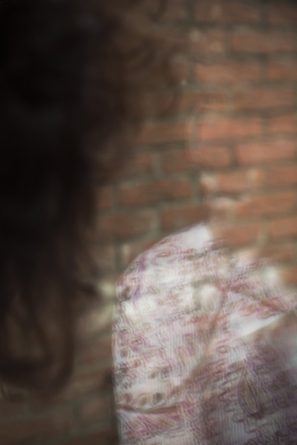