Aquila non Captat Muscas, a Latin saying that I found scribbled on her mother’s portrait hanging on the wall in her toilet. It means “The eagle doesn’t capture flies”. However, I was struck (and felt sure that she meant it this way) by the Dutch translation: “Een grote geest staat boven kleinigheden” (a great mind doesn’t ponder the small things). Why was it scribbled there? Did she, a former actress, consider herself as such – a great mind? Or was it a description of her mother’s character? Or her own relationship with her mother? These were but a few of the questions  raised when I found the note and others I found while walking through the house after she – the great actress – died.

The house, in which she lived for decades, felt bereft of its soul. Empty, yet it seemed to be waiting for the future, remembering what lies in the past. Lost Houses is a series on the house where a famous actress lived for decades. The house, after so many years, felt lost. It was like a coat left behind by its owner. Formless, empty and awkward  yet its memories were found everywhere…. 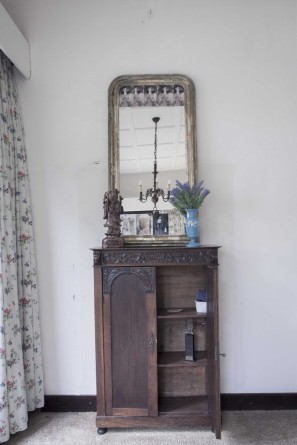 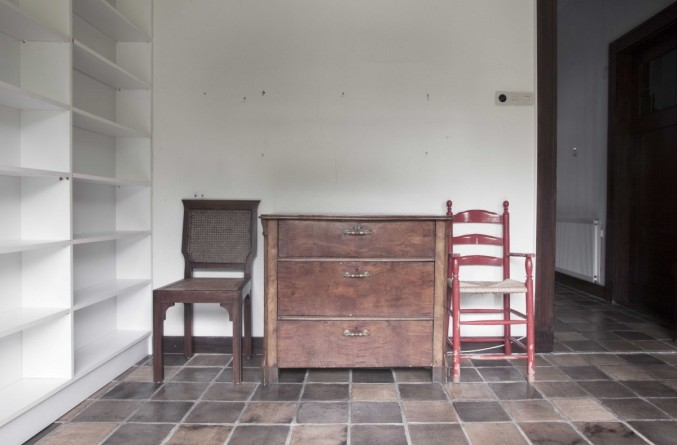 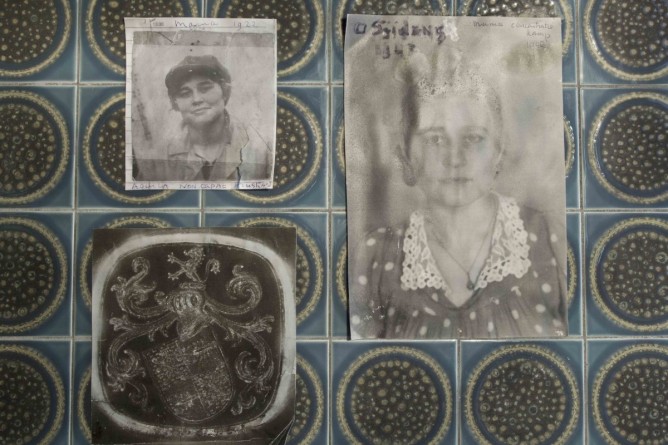 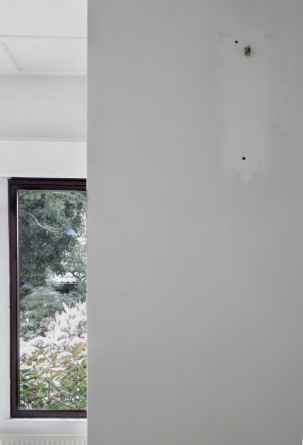 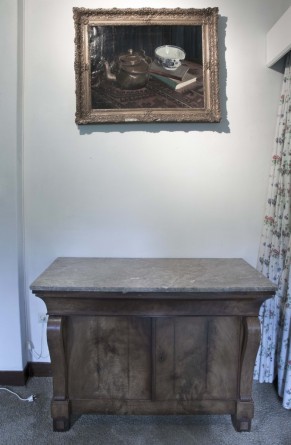 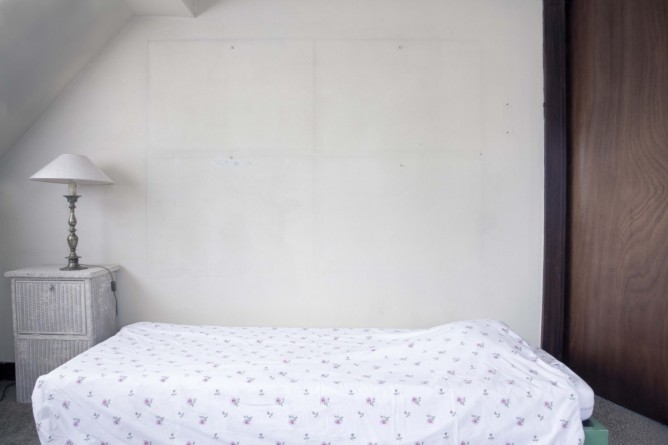 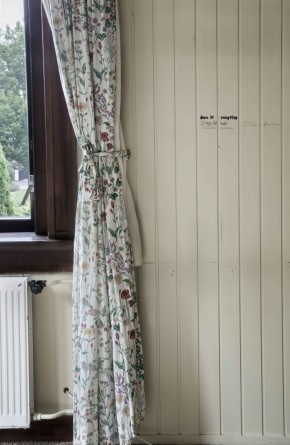 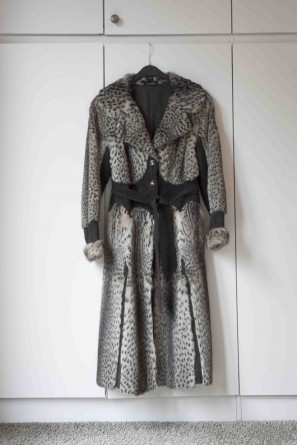 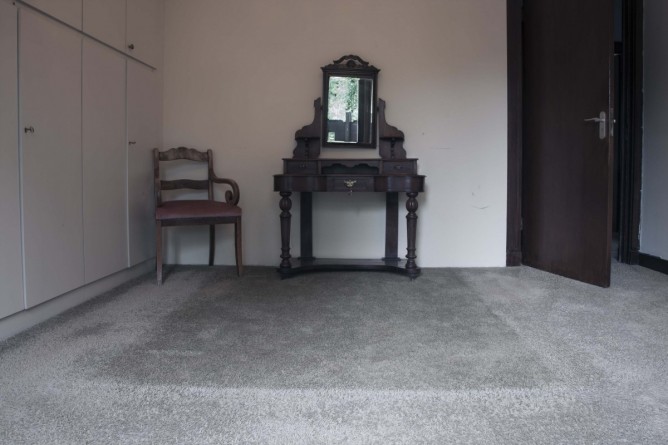