Ad Tempus Vitae (Voor het leven) is a photo series about what we leave behind, remember and stays to live on.

When a house has been lived in for decades by the same person, its growth and decay follow the same path as its inhabitant. At some point inevitably this person leaves the house. What was once there, is no more and never will be.

I then wonder: What will remain of a house that was shaped by and with this occupant before it is reclaimed by another? In a sense this house dies, and thus do its ‘memories’. But it also has a promise in store, for new life that is to come. Revitalised by its new inhabitants; it’s a process that is not so much unlike our so called ‘circle of life’.

In an effort to capture what is lost and what’s to come, I use abandoned houses as ‘living vanitases’, and make them interact with what could be considered as a promise for remembrance. 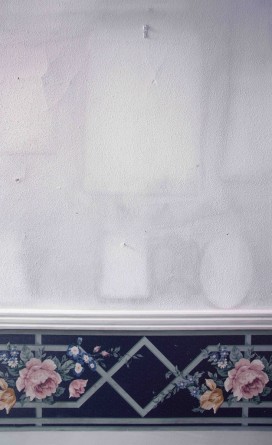 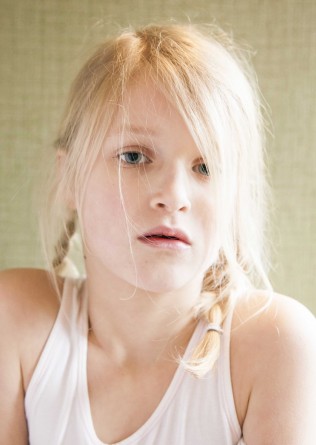 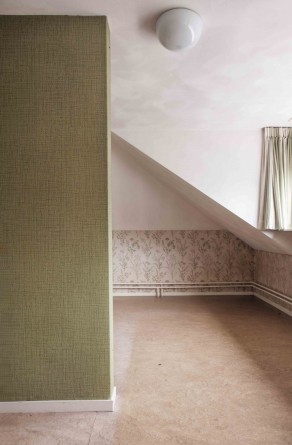 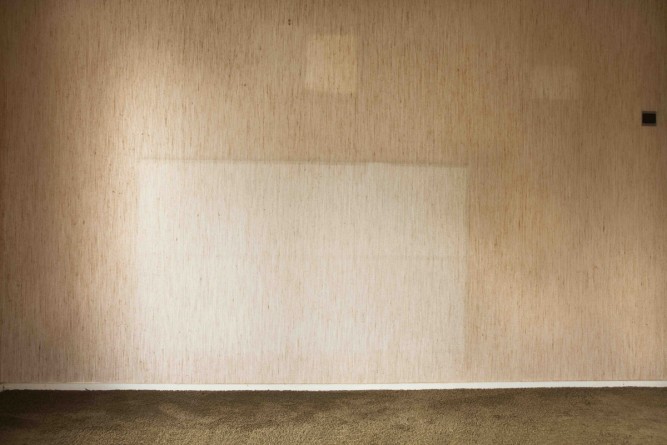 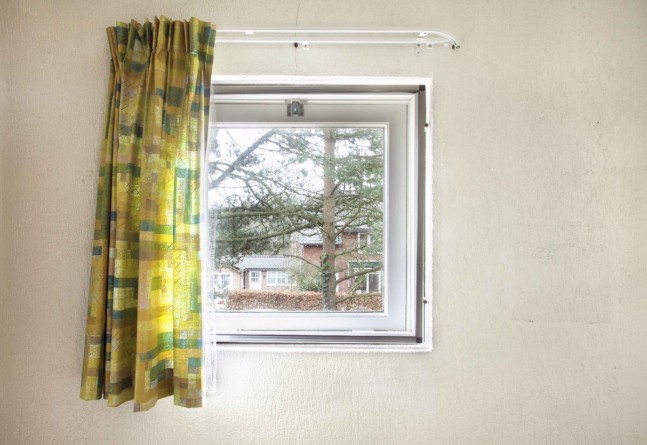 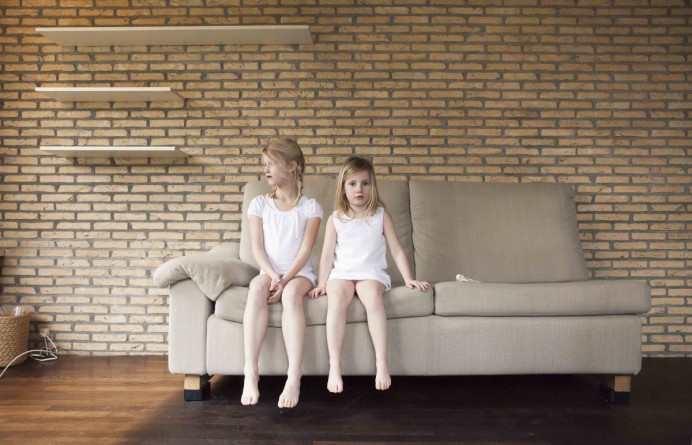